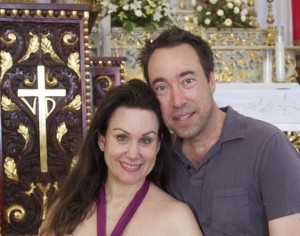 Okay, so we had a terrific webinar from a couple of days ago and then we had a really terrible quality replay that was unwatchable. This meant a lot of people couldn't watch. The best solution I could think of was running it all back and making my own video. Here is...

There's really so much toxic nonsense out there about attracting love as we get older... I wanted to set the record straight (hint: it gets better!) and share exactly what I did to break my 45 year record of romantic failure. 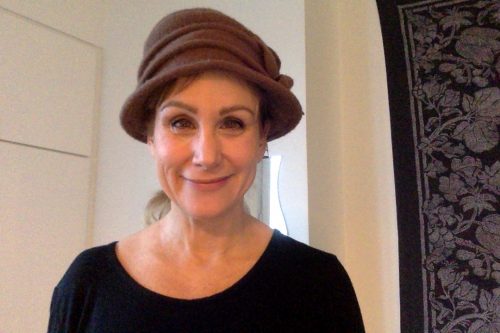 We fly home today! I know I'm a few days behind in posting. I'll be adding days 29 and 30. I need to pull some pictures and videos from my husband's phone first. Sunrise in Paris is two hours later than at home (8am instead of 6am). Devin's in the shower, so I'm... 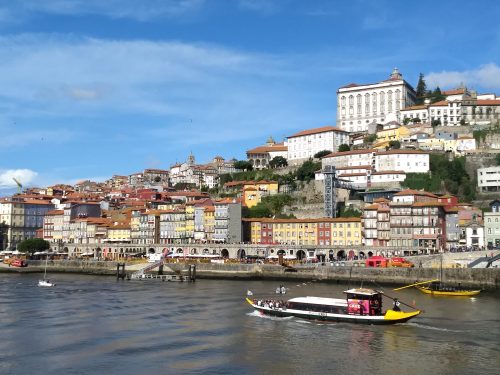 Day 28: Last Day in Porto, Tips for Packing Light for a Long Trip

I've traveled the last 30 with one carry on suitcase and still over packed. Packing light is the best thing in the world. No checked baggage. No fuss. Even I can carry my suitcase up those hills and stairs to our various airbnbs. What I packed: 2 pairs of jeans, 5... 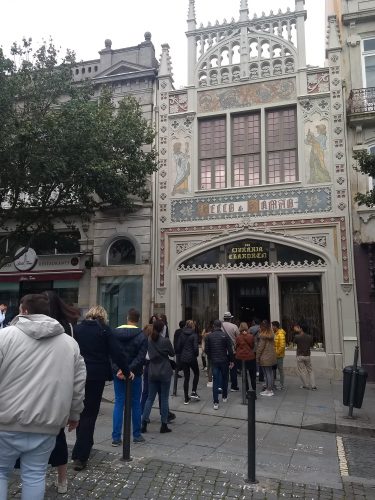 Day 27 of 30 Days of Love–life lessons, travel challenges, and the bookstore that inspired Harry Potter

I have lost any semblance of tracking what day we're on. I've never been good at calendars or this whole time-space continuum thing. This could be Day 27. It's just getting fuzzy. Today we're in rainy Porto, mostly cuddling up with each other and our many, many books.... 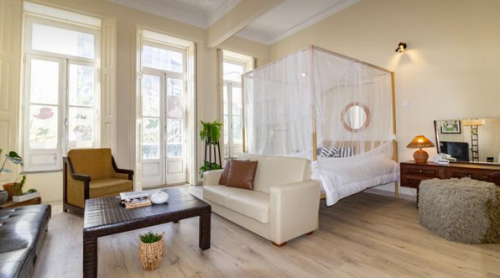 DAY 26: Music in the streets of Porto

We arrived in Porto last night. I don't think I've ever seen a prettier city in the night time. And the bridges that cross the river! If Lisbon reminded me of San Francisco, my first impression of Porto was "this reminds me of Seattle" with the all water ways and... 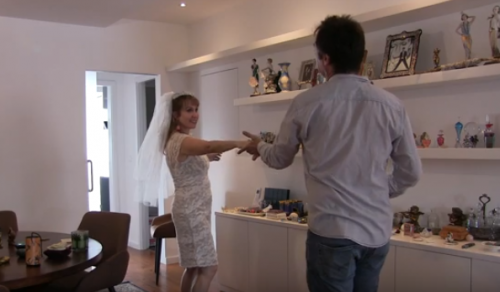 We were blessed to be wed by my friend the famous Dream Coach Marcia Wieder, a wonderful High Priestess who was moving into her Lisbon apartment the very day of our wedding. Our wedding was witnessed by her two small dogs Ciao and Bella. https://youtu.be/dt1_WY6vI_0... 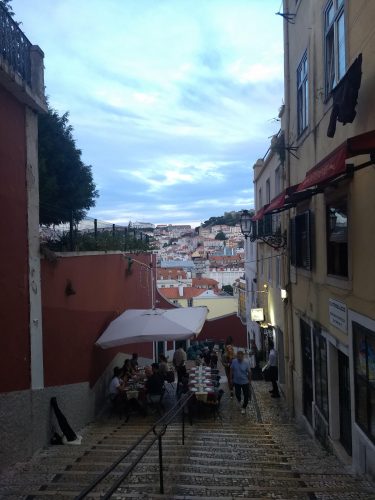 Day 24: Video Blogging live from the streets of Lisbon

Devin's taking a nap, so I'm hitting the streets. I found an artisanal market, drank some sour cherry liquor in a chocolate cup, and I'm just checking out the streets and shops near our apartment in Lisbon, and talking about cosmic signs and stuff. Tomorrow we get... 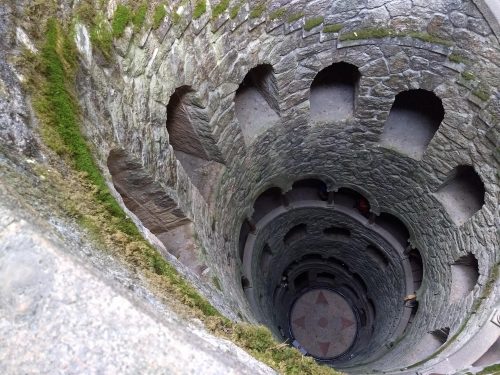 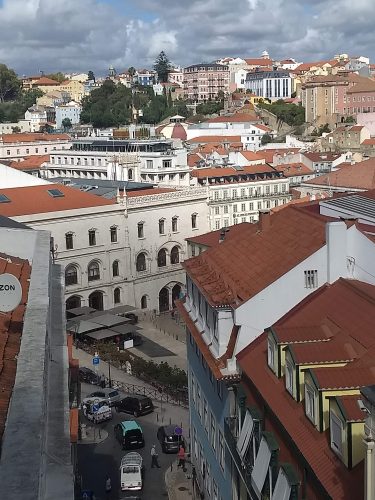 Hello Lisbon! Will you get a load of the view from our apartment? I recorded two short videos (my internet failed a couple of minutes into the first one...) Cool quirks about our apartment in Lisbon. Our apartment building is roughly 300 years old. I don't think we...